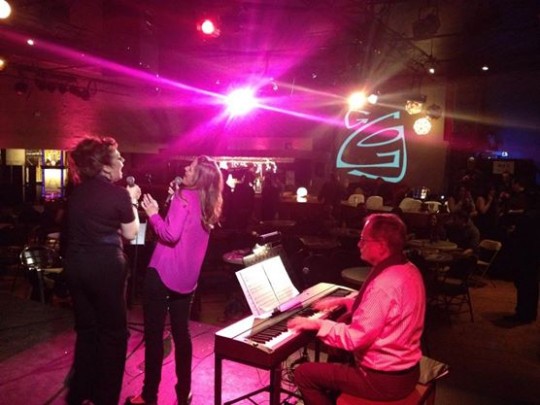 GGG  was founded in 2002 by a group of students from the Canadian College of Performing Arts in Victoria: Clayton Baraniuk, Jane Gaudet, and RJ Peters.  With the help of Brad L’Écuyer and Shane Snow, GGG’s first show – a workshop of a Gilbert and Sullivan farce, was picked up by Victoria’s landmark Butchart Gardens.  Over the following eight years Gotta Getta Gimmick became one of the busiest theatre companies in Victoria, presenting annual summer and christmas productions on stage and around the property at the Butchart Gardens, alongside a continued development of a variety of musical theatre projects.GGG’s name is derived from the title of a song from the musical, Gypsy. This would prove to define the style and nature of the work that was to come.

The Gotta Getta Gimmick Arts Society was incorporated in 2007, lead by Clayton Baraniuk with the support of Brad L’Écuyer and Sarah Carlé. From 2016 Brad L’Écuyer took over leadership of the organization, supported by Mark Riishede and Sarah Carlé. The society became inactive briefly after 2018 – 2020, and in 2021 with the renewed leadership of Clayton Baraniuk and a new Board of Directors, GGG presented the Essential Cabaret online during the COVID-19 Pandemic shutdowns, following which the organization decided to take an indefinite hiatus from pubic programming.

GGG has workshopped and presented more than 23 chorus|line|cabarets, produced the chamber musical Falsettos, workshopped Sweeney Todd, The Demon Barber of Fleet Street, and created more than a dozen original creations ranging from a massive fringe festival flashmob to an intimate Tea with a Queen, tragic musical ghost stories to non-stop song and dance revues. The company has collaborated with The Belfry Theatre, Intrepid Theatre, Theatre SKAM, Firehall Arts Centre, Mary Winspear, Hermann’s Night Club, Langham Court, Dance Victoria, and the Victoria School of Art, among others.

While carving out a niche and influencing musical theatre development in Victoria, GGG generated interest and excitement for their brand of music theatre, attracting support, partnership and collaboration with some of Victoria’s most exciting theatre and arts institutions and organizations. GGG’s fresh approach to music theatre has seen a variety of unconventional locations from basements to orchards, sidewalk to staircases, steadily building a community audience and feeding the regions hunger for quality professional productions. Opportunities continue to blossom though Gotta Getta Gimmick’s uncanny ability to provide detailed, innovative productions, adapted to their surroundings and audience.

Thank you to our friends and supporters.

The following individuals have contributed to Gotta Getta Gimmick, and we would like to thank them and all the performers and audiences over the last 20 years. 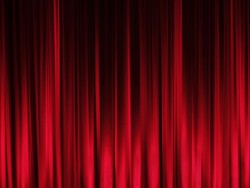 Thanks for coming to check out Gotta Getta Gimmick. After nearly two decades of musical theatre in the Greater Victoria area – as of April 2021 we’re taking an indefinite hiatus from public programming. We’re so grateful to everyone who participated and performer, attended and cheered on. To get in touch with the GGG Arts […]