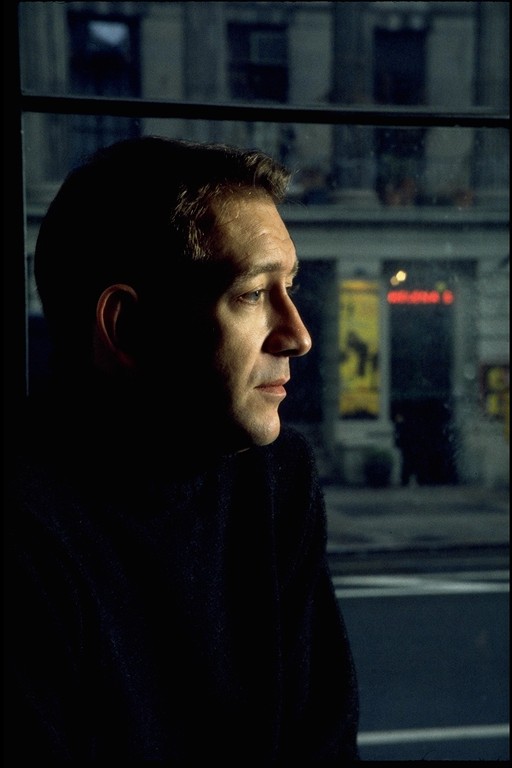 You may not have heard of him, but Michael John LaChiusa is one of the most exciting and innovative musical theatre creators of our time. Now 53, the prolific composer, lyricist, and book writer has worked steadily since he arrived on the scene in 1993. Though he’s never had what the commercial theatre might consider a hit, he’s had nine Off-Broadway productions and three on Broadway. He’s also premiered operas, musicals, and song cycles around the country.

LaChiusa taught himself to play piano at the age of seven and had little formal music training. He was influenced early on by the music of modern American composers such as John Corigliano, John Adams, and Philip Glass, as well as musical theatre composers George Gershwin, Richard Rodgers, and Stephen Sondheim.

As an intensely story-driven writer, LaChiusa’s musical style bends and changes to meet the stories, characters and worlds that he explores – each piece completely different from the next while never straying far from his distinctive voice. Known as the poster child for “difficult musicals”, his ability to create intricate and beautiful music, taking modern and old and seeming to fuse them together seamlessly, sets LaChiusa apart in the big world of musicals.

“I can go places I haven’t been and make my own version of what that place sounds like.”

“MJL is one of my favorite musical theatre composers. His work is smart, challenging and so unique. The stories he chooses to musicalize are as dramatic and haunting as his incredible scores. I’ve wanted to do a Michael John LaChuisa cabaret for a long time and I am thrilled to share work from some of my favorite musicals including the intense Marie Christine, and my all-time favorite Giant in which MJL’s score brings to life the sounds and vast expanses of the Texas prairies.”