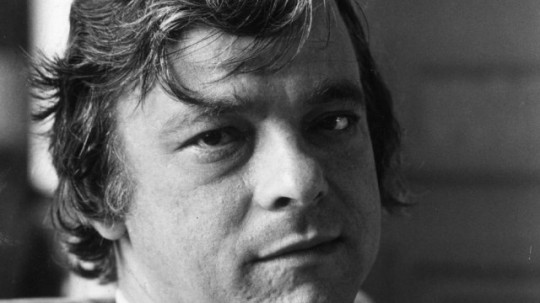 ONE NIGHT ONLY – SOLD OUT!

A night celebrating Musical Theatre, and the folks who love it, featuring more than 20 singers. On February 18 we pay tribute to Stephen Sondheim. All musical theatre, only musical theatre.

GGG is back with the seventh installment of the chorus|line|cabaret series – exploring the vast and varied work of musical theatre with some of Victoria’s best singers and performers. Hurry – the last 4 shows sold out! gggarts.org

Act 1 – Studio – We sing you selected works of a composer described by the New York Times as “the greatest and perhaps best-known artist in the American musical theater”. Stephen Sondheim has won eight Tony Awards, multiple Grammy Awards, a Pulitzer Prize, a Laurence Olivier Award, and an Oscar. With one of the longest and most dynamic careers in theatre history, we’ve plucked some favorites and some fantastically obscure pieces from such famed pieces as Sweeney Todd, A Little Night Music, Company, Into the Woods, Merrily We Roll Along, and Sunday in the Park With George to name a few. More than 20 singers…phew.
Act 2 – Lobby – You sing us what you’ve got and let the musical theatre party really get rolling with our Resident Singing Drag Queen, Ms. Gouda Gabor, and spur of the moment Jump Ups. – Any Musical Theatre song is fair game. Bring your sheet music, sign up at the door, belt a favorite and win a prize. As always, we bring you the infamous “Diva Tag”, Games, and a big overhead projector for Sing-alongs. Join in, or listen and toe tap. The Belfry Bar will be open – CASH ONLY – Bring your ID! You never know who might show up.