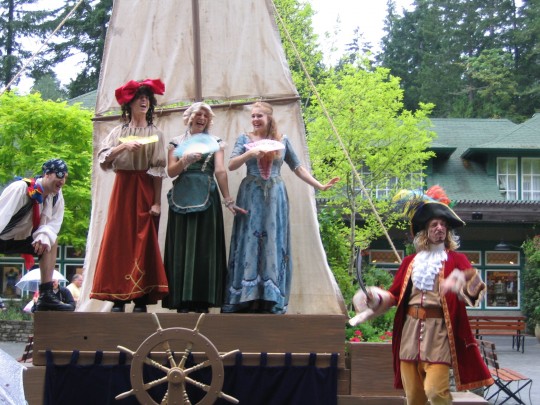 Gotta Getta Gimmick created and produced eight seasons of exceptional entertainment for Victoria’s renowned “Butchart Gardens”.  From 2002 to 2009, GGG thrilled audiences young and old with charming afternoon shows on The Piazza and in Waterwheel Square, an electrifying Harold Arlen Revue on the mainstage and interactive holiday shows for the Blue Poppy Restaurant. 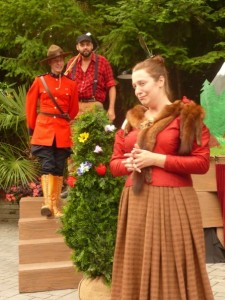 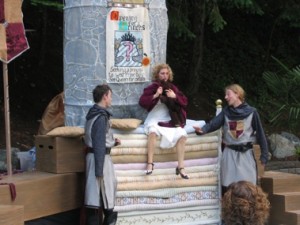 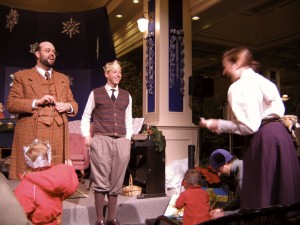